Heavy On My Heart 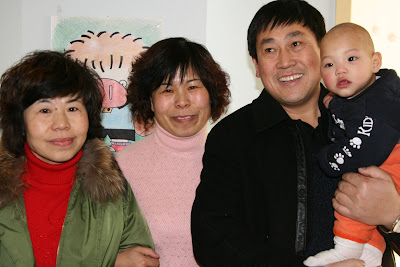 You see this little girl on the right? I know, it's kind of hard to tell, but, yes, she is a precious little girl. She's in this picture with her very proud foster parents and foster aunt. She's lived through a lot and there is no doubt in my mind that God has BIG plans for her. Will you please pray that she finds her forever family very soon??? She was one of Avery's orphanage sisters in Inner Mongolia. She really needs a mommy and a daddy to love on her. It would do wonders. 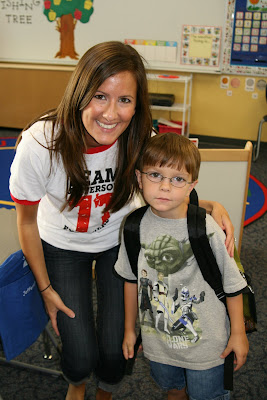 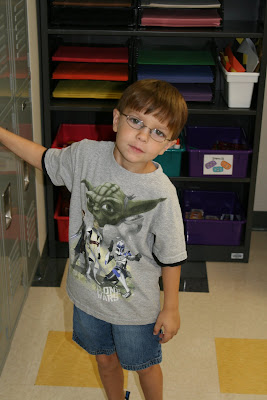 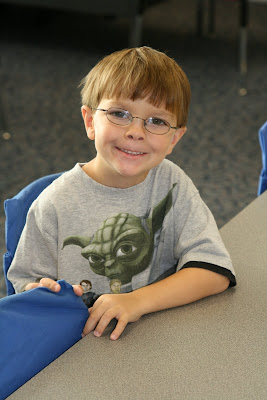 Ebear started Kindergarten this year! Our youngest baby boy is now getting to be a big boy. He loves his teacher, she's so sweet! And if you could have your dream Kindergarten teacher wouldn't she look something like that?? When I picked him up he said he had gotten lost or separated from his teacher when they were outside waiting to go home. Thankfully Nicci found him and took care of him until I could get there. He reminded me of it a little bit all weekend, but he's good now! He says that Kindergarten takes a long time. I love this boy! 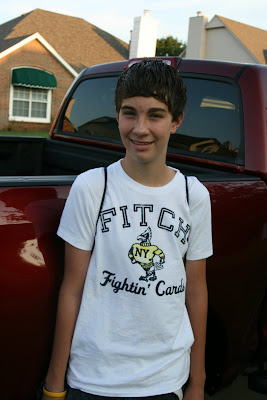 He's at the 8th Grade Center this year. He is taking Spanish. So, every day he gets in the van and tells me the new phrase he learned. Visions of my high school Spanish Class with Sra. Dickerson come flying back to me! He says he's got nice teachers and he really likes it! YAY! 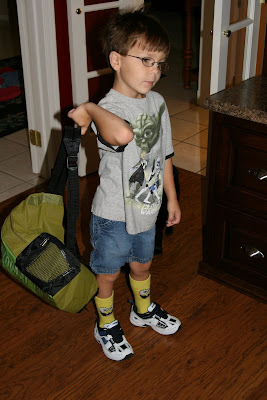 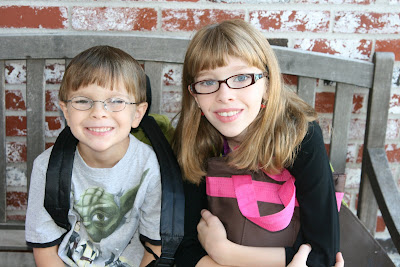 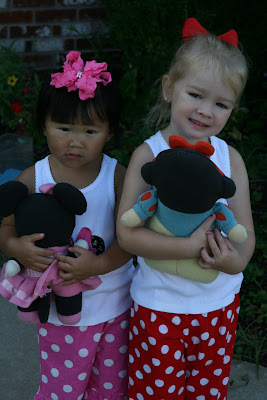 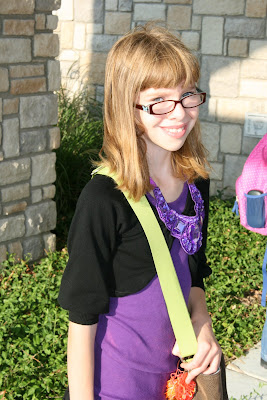 Ethan would have loved to wear those knee high Sp*ngeb*b socks, but I just couldn't let it happen on the very FIRST day of school. Maybe for crazy sock day. Bless his heart, he does like crazy socks! So, we all made it out the door on time and ready to go excited about another year! I've got one in the 8th grade, one in 5th, one in K, and two at home who will start preschool after Labor Day. Ethan was not too excited to go. He kept saying, with tears, "But Mom I don't want to go." And Carlie would pipe up, excitedly and say, "CAN I GO! CAN I GO!!" The kids have great teachers at two great schools. Gonna be a good year!!! 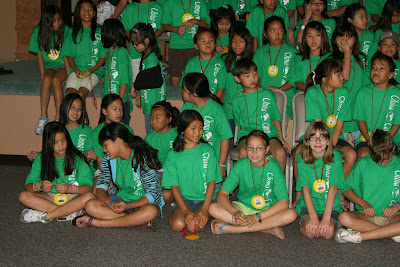 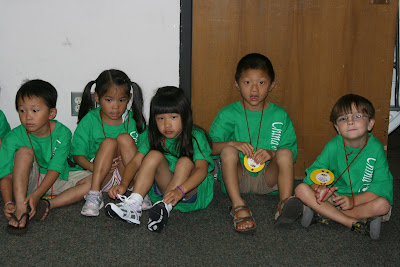 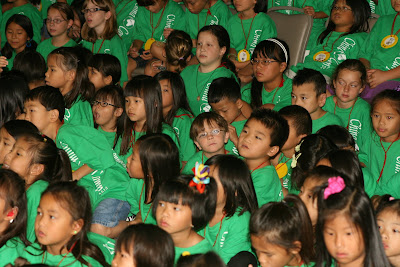 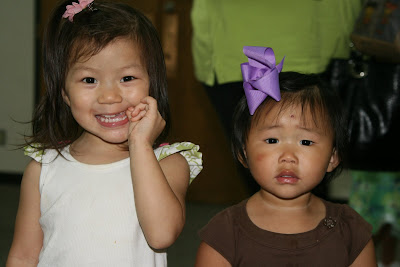 Oh my goodness. This summer has been so busy and crazy with all five kids at home (except for a couple of church camps and a mission trip) but it's almost over and WE MADE IT! I have SOOOOOO much to blog about, not just every day stuff, but also all the things I learned at China Camp. For now, I will just share a little about China Camp, not the heavy stuff. That will have to wait until I have more time and can sit here and type to my heart's content. Too many interruptions during the day to get all that down and out of my system.

Every year our agency holds a heritage camp for each country they support adoptions with. Obviously, we go to China Heritage Camp. This was our first year to go WITH our baby girl from China. She was only in the nursery, but she was there with other children born in China (except for her big sister Carlie:). So, Carlie got to learn a little bit about being the minority and Avery wasn't the only black headed beauty in the room! Nicole was with other fifth graders and Ethan was a camper for the first time. He was so nervous, but found a new friend pretty quick and loved it after that. It was three days of going, going, going. So much fun meeting new faces and catching up with ones that are not so new.

Until I can jump into the meaty stuff I will just tell you this: it is truly the hand of God working to bring these children home. We adoptive parents and our support systems (family and friends who provide prayers, financial support, help while we travel, etc.) do our best to meet Him half way. It is a battle to bring them home, but so very much worth it. One of the things I learned was that not all children who are found have their 'finding ad' placed in the newspaper. The 'finding ad' is a little picture and brief description of a child that was found, and where they were found. This is the CC*A's way of making an effort to find their birth parents. The 'finding ad' is a requirement of the U.S. so that the child can be declared, ugh, abandoned and then adopted by someone in the U.S. (other countries may have this requirement, I don't know). Obviously, Avery had her finding ad placed in the newspaper and her birth parents or birth family did not come forward. Some children do not have a finding ad placed in the paper. I'm not sure who gets to decide who does and does not get a finding ad placed, but I would not want to be that person. My hopes are that those children are then adopted domestically.

My head was spinning after our parent session on Saturday of China Camp. More later . . .