TWO Things Are Missing From This House! 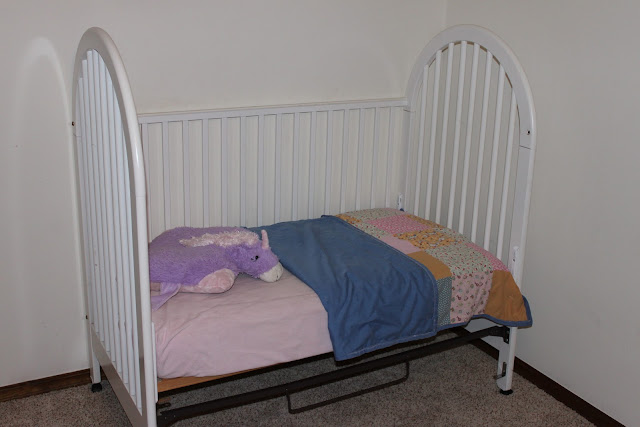 We've had a crib {this same crib} in our house ever since Conner was a newborn.  There were a few years when our friend Ben borrowed it, but it came right back to cradle two more newborns and a precious treasure from China.  The CPSC would probably burn it because it's out of compliance for two things now - it has a board under the mattress, not springs, and it has a drop down crib rail.  Other than that it could probably hold several more kiddos that might need it, but I bet it can't go to Goodwill because of those two things.  It may have to go straight to the dump!  Good bye precious crib.  You were very good to us, but it's time for you to move on!! 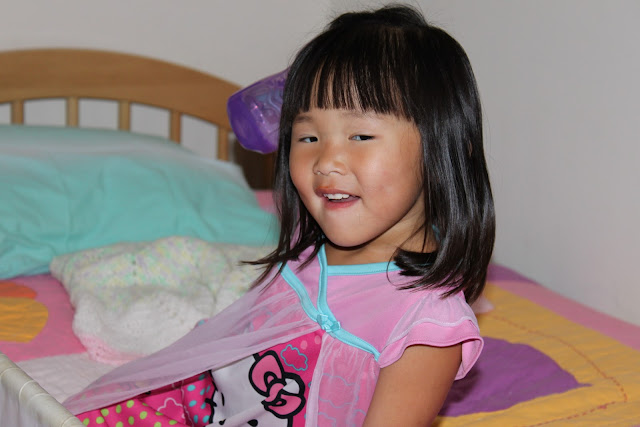 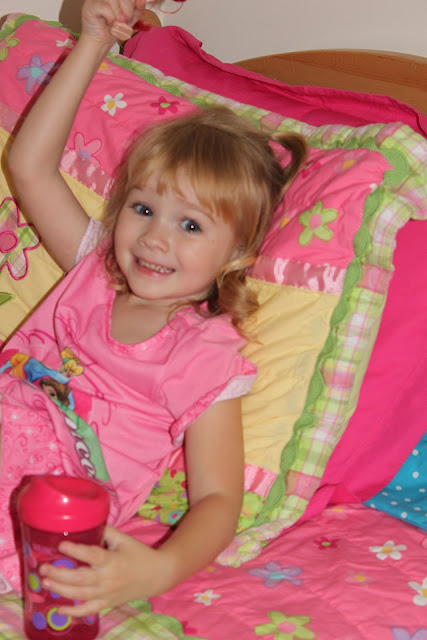 The other thing that's missing from this house is diapers.  NO MORE DIAPERS!!!  I told myself that after I get this fifth kid potty trained I wasn't going to change diapers until we have grandkids.  Grandkids are MANY years away - VERY MANY.  I've changed diapers off and on for different kids since my sister was a baby.  I think it's time for a break, don't you?  Now, if you bring me a kid and it's REALLY cute, I might change it's diaper.  Ha!
Posted by Lori at 10:23 AM